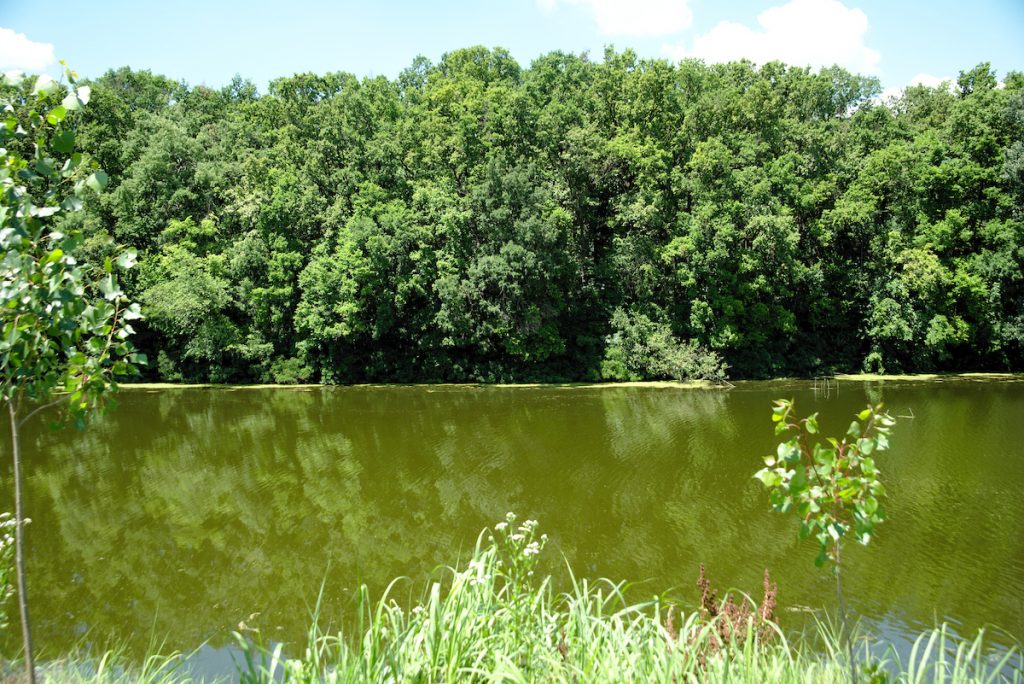 Hate Hurts is a documentary photographic project that exposes violence towards refugees and asylum seekers entering Europe and the factors contributing to it. Since 2015 the project exposes police and security violence against refugees, highlights the psychological violence of a never ending asylum condition.

In 2015 when many refugees were travelling through the Balkan route, I was in Athens on a photography residency.  I was visiting refugees centres in the capital, talking to stranded asylum seekers on the streets and in informal centre. I was hearing over and over stories of arbitrary and unsolicited stop and search often followed by detention, maltreatment and disturbingly of physical attacks and psychological abuse. These were people traumatised and shaken by the experiences of war, displacement and enduring a difficult and life threatening journey into Europe, yet they were receiving hardly any support nor psychological treatment, instead their ordeal was aggravated by hate.

Hate Hurts began from these experiences and it has become an intense human journey and investigation of what I perceive to be an orchestrated manufacture of hate to demonise refugees for political ends. Refugees and asylum seekers face violence from the moment they try to cross one of Europe’s borders, when they wait for formal protection. The EU’s continuous failure to handle the flow of refugees has only increased violence, push-backs (illegal practice of forcibly sending back asylum seekers once they cross a border) and abusive practices by organised criminals, those with links to the far right and institutional violence, most often carried out by European government’s own security forces. In Hungary and Bulgaria, paramilitary groups have been recruited to establish regular anti-migrant patrols targeting asylum seekers.

The scale and repercussions are still under-reported, whilst current media reporting has created further misery for refugees and migrants and European governments have found a ready made alibi for the existing financial austerity. Portrayed as terrorists, invaders and job snatchers has further alienated them from our societies but have also contributed to a revamp of nationalism across Europe. Nationalism has provided  the most affordable, readily-available policies by which to appeal to the pride of voters, bitter and suffering from the economic downfall.

Hate Hurts captures the impact of policies that manufacture hate on refugees and asylum seekers, and the same on the growth of nationalism and far right thinking and its repercussions on all of us.